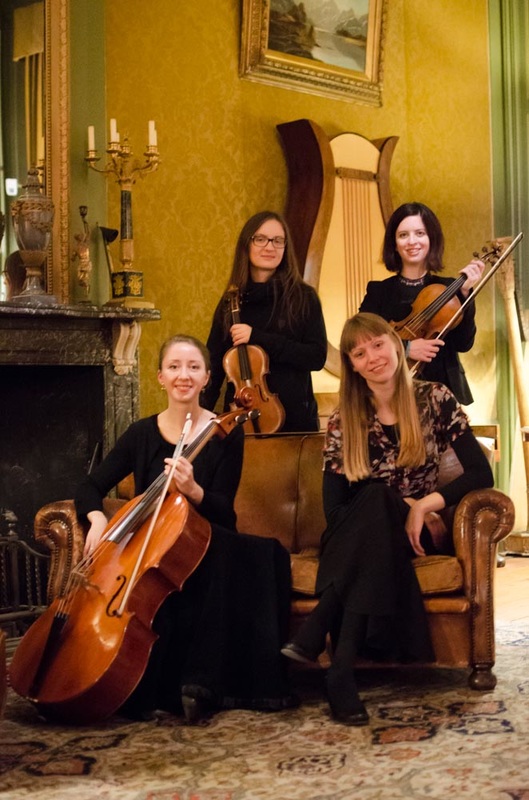 Ensemble Più Corde explores chamber music from of the age of enlightenment. The core of the group is the historical fortepiano supported by a string trio. The ensemble was formed in 2015 by graduates of Royal Conservatory in The Hague who found common passion in popularizing late classical and romantic repertoire on historical instruments.
The concert programs of the ensemble Più Corde show the variety and richness of music styles across Europe in the second half of the 18th and beginning of 19th century. The group’s aim is to put the music in the context of history, philosophy, politics, art, fashion and social life of people at that time. Industrial and social revolutions, thoughts of Voltaire, Rousseau, Adam Smith, pre-romantic poetry influenced composers and their music.  The ensemble wants to present the audience how works of Haydn, Beethoven, Pleyel and other composers resemble the time in which they were composed.
The music of the age of enlightenment contains a wide palette of emotions which change rapidly. One can find melancholy, longing, joy, fear. Più Corde wants to revive the emotions written in the music and bring them to the listeners. In the ongoing search for a form of expressions the group experiments with the sound possibilities of historical bows, strings and keys.